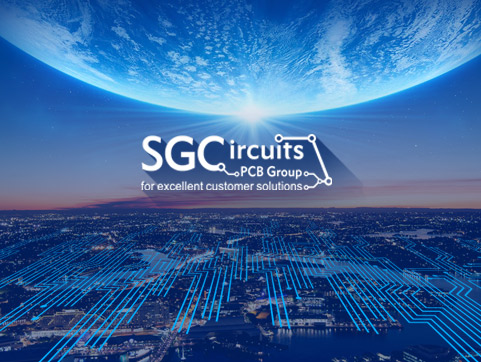 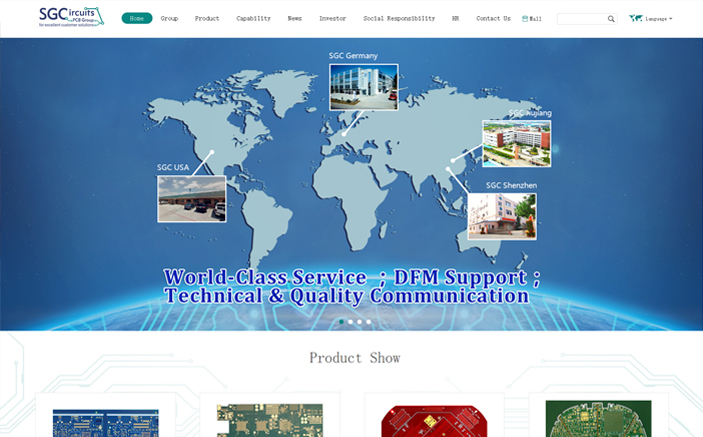 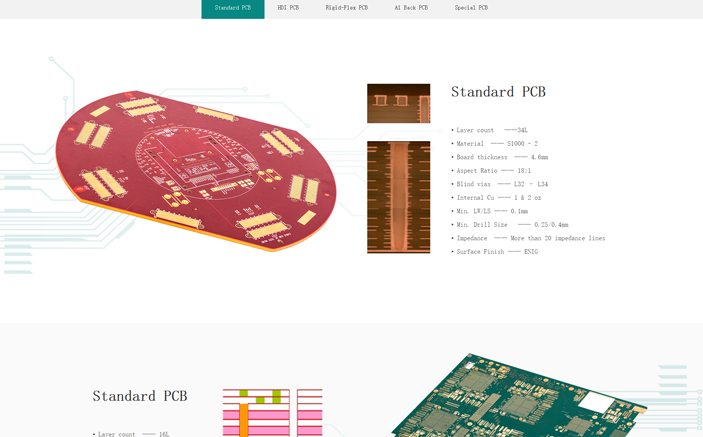 Sunshine Co.,Ltd was founded in Shenzhen in July 2001. In 2011, the United States sales company. In 2012, the Germany manufacture plant were set up. And in 2013, the Germany sales company was set up. In the year of 2014, its wholly owned subsidiary Jiujiang Sunshine Circuits Technology Co., Ltd was establishedThen . in January 2016, Sunshine Co., Ltd was transformed to limited by shares, and gradually established modern enterprise management system. 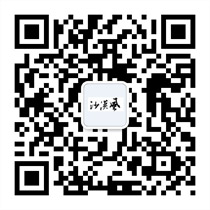